Being alone together, with a twist. In short, coworking is like working with like-minded people in a shared space. Coworking used to be a location, now it is more of a mindset. The counter-movement that it was – people on bean bags with bare feet in large empty spaces – has now grown into mainstream acceptance. Coworking is for all of us. 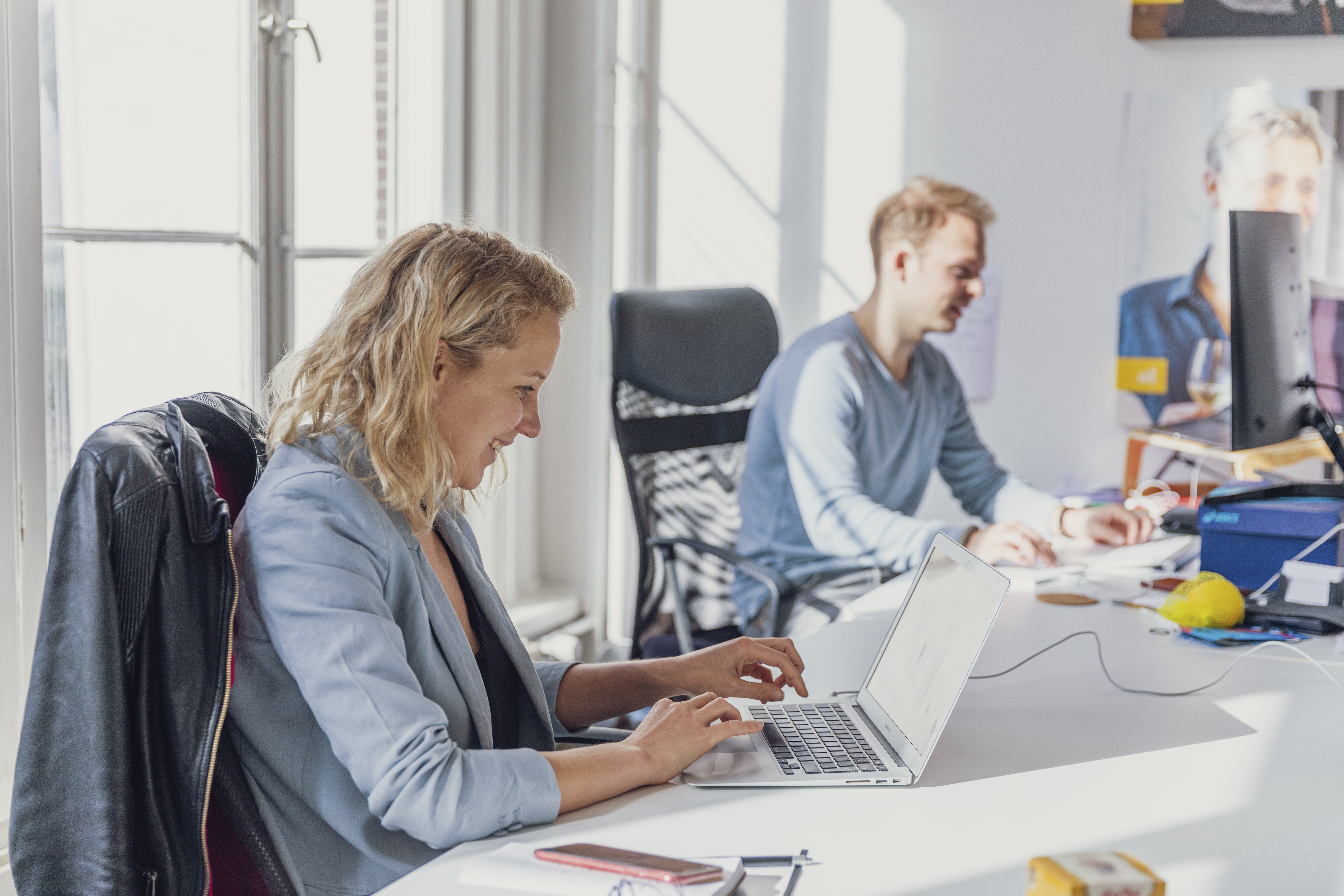 Being alone together, with a twist. In short, coworking is like working with like-minded people in a shared space.

Being alone together, with a twist. In short, coworking is like working with like-minded people in a shared space. Coworking used to be a location, now it is more of a mindset. The counter-movement that it was – people on bean bags with bare feet in large empty spaces – has now grown into mainstream acceptance. Coworking is for all of us.

It was just a guy that was unhappy with the situation

‘It was me' says the inventor of coworking in an interview with himself on his own blog. ‘It was me who invented the coworking space. Whatever you read on Wikipedia.'

Just like many other inventions, coworking started out of personal frustration. Frustration that was apparently shared by many. Ultimately one person took the first step and did something about it. He rented a room and made it available to other people with the same frustrations as himself. This was the very beginning of coworking. Twenty years later – and with it many developments, bean bags and ferns – we have arrived at the current concept of coworking. Actually, it's very logical that we ended up here. The same logic that prescribes that coworking is not a place for hipsters who just want to rebel against the norm, but it is something for everyone. 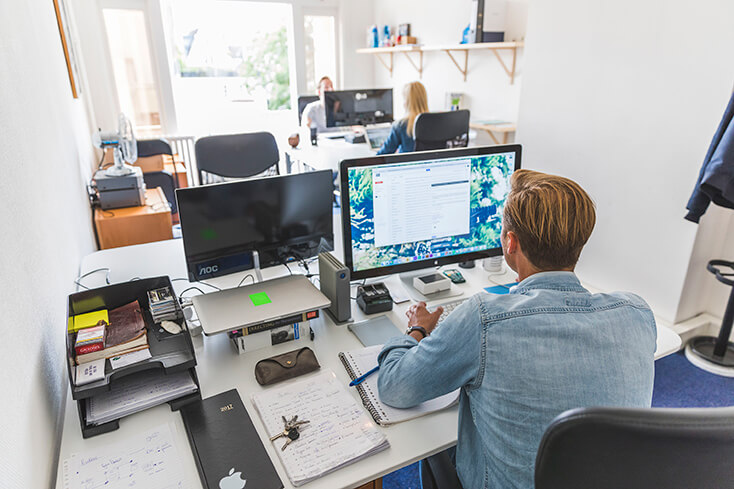 An employee traditionally works at a company. This company shapes the direct environment in such a way that people can work well and perform. For a long time, this was effective or at least created the illusion that it was effective. But, society is changing. Someone no longer works for one company throughout his career, people are more outspoken about what they want and they also feel comfortable to be stubborn. Brick by brick, the foundation of traditional work crumbles. Companies can no longer tell their employees how to work and when to do it. Today, if you ask what is the place where people can work best, 'at work' is not an answer that scores well in the polls and the answer to when people deliver the best work is not necessarily 'during working hours'.

The traditional way of working is therefore slowly losing its charm. Companies try to solve this by creating flex spaces. With which they try to shake things up a little. This way they ‘force' people to work in other places in order to initiate some change.

The logic of coworking 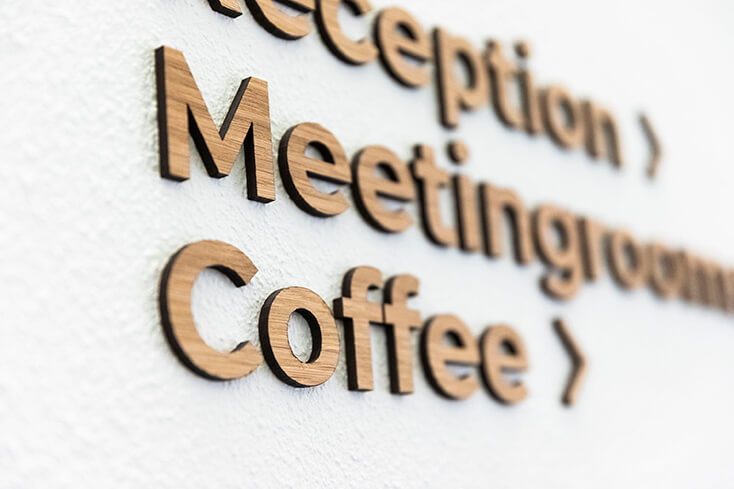 A dozen years ago ‘Alternative Workplace Strategies' emerged. Employees often demanded to work at home. This was an indication that the forced environment and forced hours were not too conducive. In addition to employees, this also applies to freelancers. The recognition of this indication was good, the solution created a new problem: loneliness and a decline in productivity. As a result, we all moved to coffee shops, where we placed ourselves among people. But appearances are deceptive. Simply sitting between people does not solve loneliness. Have you ever attended a party where no one talked to you? In addition, very thorough research has shown that the sound of a milk steamer clattering at you from a distance of 5 meters does not work wonders for your productivity.

Three quasi-solutions further, the right ingredients could be cherrypicked. A good ingredient: people around you, but people with whom you have meaningful contact. Another good ingredient: a change of workplace, but not forced. The best ingredient: serendipity, this is finding something beneficial by coincidence while looking for something else. Serendipity a side-effect of the best ingredient of coworking spaces: the community. Perhaps this is the reason why the number of coworking spaces in the world will skyrocket by 400% between 2015 and 2022.

The community manager: God of coworking 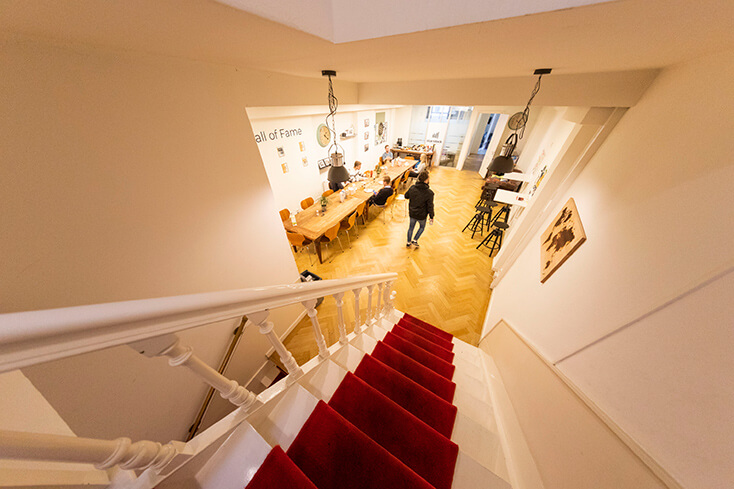 Benefits of the community manager

Even more benefits of coworking 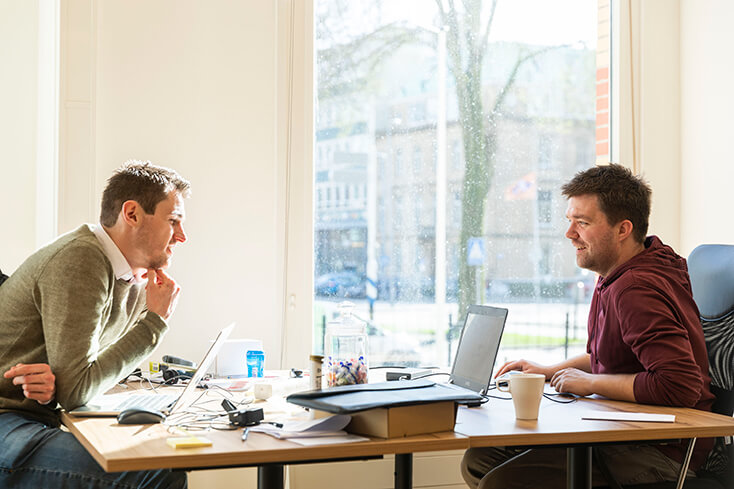 You have to work smarter, not harder. A coworking space has been set up to facilitate this. There are different types of workplaces, such as often a large open space, but also more closed spaces. There are separate offices, special calling areas and closed meeting rooms. In addition, it is also possible as an employee of an existing company to choose to sit at a coworking space, while the company you are part of is located elsewhere.

The disadvantages of coworking 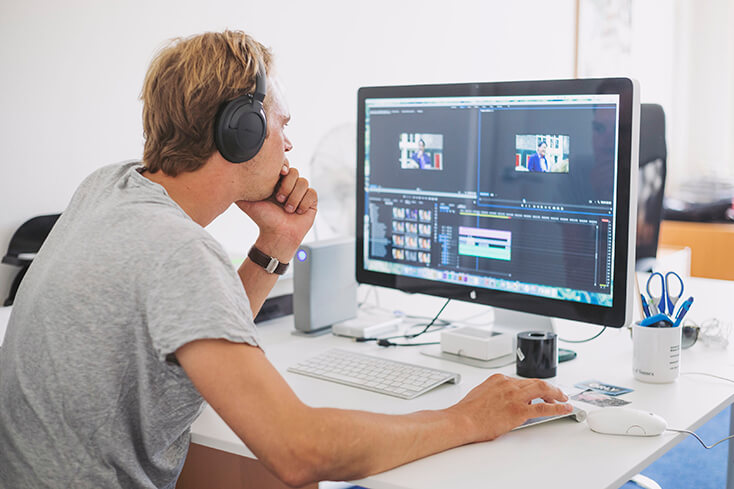 You work with others in a building. If you are used to working from home – where you can do what you want – you may have to adjust. The advantage that there are people around you can therefore also be a disadvantage for you.

In addition, receiving customers can be difficult. There are coworking spaces where you can rent meeting rooms and there are also packages where this is included in the subscription, but there are also locations that do not have this. You could also sit in the general area, but you do not always have the privacy that you would like or it’s going to be overly crowded when it's lunchtime.

All coworking spaces are different. You have to look carefully to see if a coworking space suits you. There can be a mismatch between you and the people who work there. That may be because that particular coworking space attracts a very specific type of person or only houses people from a certain kind of industry. This is not something you see at first sight, so pay close attention, because the otherwise helpful neighbour might cause great distress for you. As a designer among salesmen, you can be the odd one out.

Coworking spaces cost money. This makes sense because you rent a workspace. Compared to working from home it can suddenly be a big extra expense. You have to ask yourself whether the costs outweigh the benefits and how you define value for yourself in this case. Working more productively, getting more satisfaction from your work and building a strong network would not, in theory, yield you a direct monetary impulse, but perhaps in the long term, it does. In addition, psychological health and satisfaction may be worth more than just a few bucks.

The costs of coworking 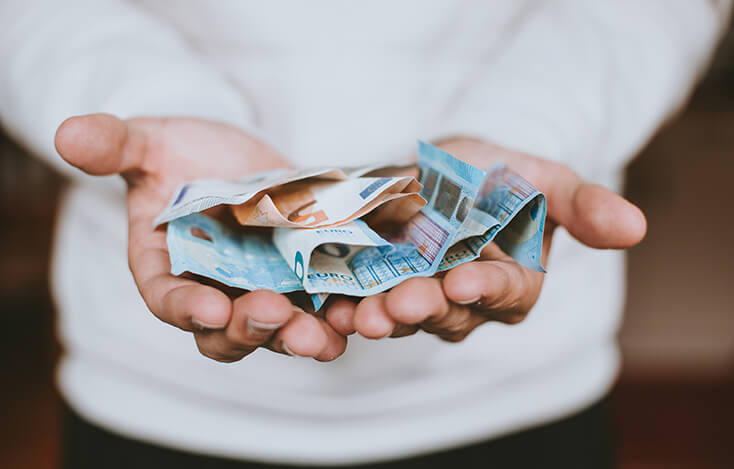 It can vary how much you spend on your workplace. For a freelancer, there are subscriptions where you can work one day a week, where you spend less than 70 euros a month. On the other end of the spectrum, you can rent your own desk in an enclosed space for every day of the week you should look towards 350 euros per month. As a company, you can also join a coworking space. There are coworking spaces that rent entire offices on their premises. As a result, you and your company still move between freelancers and other start-ups. This way you can benefit from the community, but you can also choose for the privacy of your own office and withdraw yourself with your immediate colleagues to focus on your business.

Most coworking spaces offer a ‘trial day'. You are welcome to work on location for free for a day to see if there is a match between you and the workplace, with everything that goes with it. You usually get a short tour after which you can choose your place for the day.

Some advice in advance: schedule this day on a Friday. Those that work in coworking spaces are also just people. They usually end a working week with Friday afternoon drinks with a cold beer in their hand. Capitalize on that knowledge.

What is B Corp and what does it yield?
What is the difference between a postal address and a virtual office?
Well-being has become my number one priority.