The deliberate accidental growth of a company

When you first start your own business, you open up worlds you previously didn’t even know existed — do you know what social proof is and if you need to apply this tactic? What do you have to consider when you start a business, which pitfalls can you avoid and which topics need emphasis? 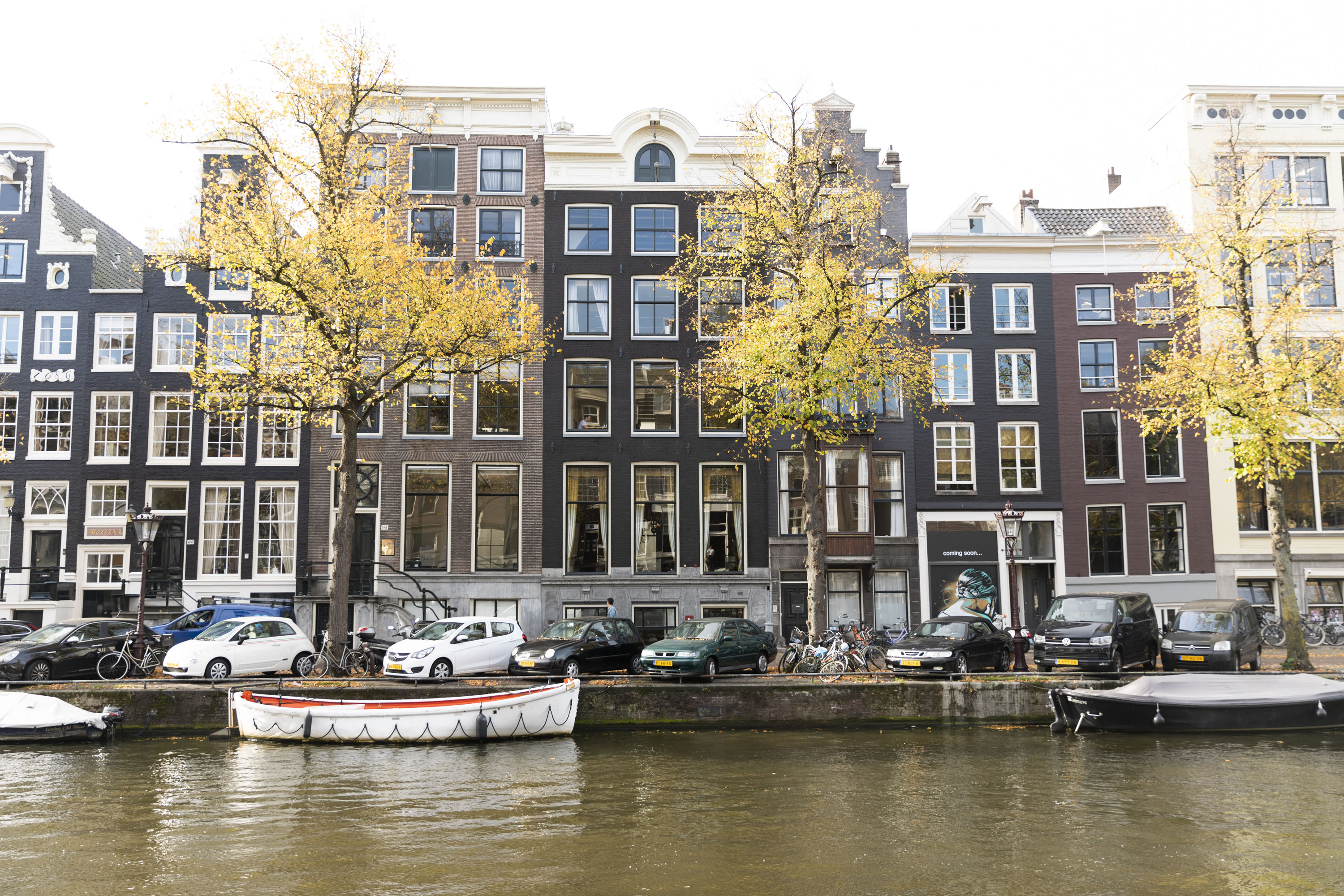 When you first start your own business, you open up worlds you previously didn’t even know existed — do you know what social proof is and if you need to apply this tactic? What do you have to consider when you start a business, which pitfalls can you avoid and which topics need emphasis?

In this series, you read about various themes that are important to new entrepreneurs. Not taken from ‘These are the Nine Things you Absolutely have to do’-articles, but from people. Our people. Four entrepreneurs from StartDock talk about their company and their industry so that you can learn from them. In this part we talked to Stephan, he is one of the founders of StartDock.

StartDock is the coworking space where the other four entrepreneurs from this series camp out every day. There are now three locations; two in Amsterdam and one in Rotterdam. The monumental buildings where more than 300 companies have since found their accommodation have been created by coincidence. The opportunity arose and Stephan and his co-founders Johan and Thom responded. Stephan: ‘We know each other from the Friday drinks at the university. We were all interested in entrepreneurship and at that time we had all started our own company. Two other friends of ours, Carsten and Jan-Hein, rented an office with their company. That was a basement without any daylight. I don't think that's even officially allowed. We decided to join them to share the costs. From then on, more and more entrepreneurs were added, who were all from within our own network. Everyone contributed to the rent of the building. We then only had one floor, but we wanted to share it with other entrepreneurs.’

‘From the first moment, sharing knowledge between everyone added to the overall value of the shared workspace. Everyone had a different expertise. We drew on a myriad of whiteboards to help each other out. We brought together various experts, which really improved our work quality. This entire dynamic was a good work environment. Besides that, we organized a few events that attracted some traction. All and all, these discoveries gave us a lot of energy. The seed was planted here. You could call this the very beginning of StartDock. That was mainly because we enjoyed doing it so much.’

The start of a business

Searching for opportunities within the frameworks that you have outlined for yourself is a big part of having your own business. You cannot predict in advance where these possibilities will occur, you will have to learn to recognize them gradually. Serendipity is a big part of entrepreneurship and is defined by the dictionary as follows: "Finding something by chance and perceptiveness while searching for something else."

Stephan: ‘My thesis topic was about incubators, those are similar to coworking. The thought: "Can we do something with this?" was always somewhere in the back of my mind. When the basement became too small for the amount of people, we initially wanted to join an existing coworking space. We looked around to see if something suited the atmosphere we had created ourselves. Right next to our existing workplace was a lunch room with a bar, where we often sat after work for a drink. The drinks and the knowledge sharing are parts of the culture that we had then and are still alive in StartDock. In the end we did not find an existing place where we felt the same atmosphere as we had created ourselves.’

This is the point where Stephan, together with his co-founders, found something they were not looking for in the first place. They wondered out loud: "Can't we start this ourselves?"

Stephan: "At that time we did interviews with various young entrepreneurs on a broad spectrum: from freelancers to larger startups. We wanted to know what they were looking for in coworking. One of the most important points that emerged was the location and the building itself. An inspiring environment attracts young entrepreneurs. The allure of the building and the location plays a major role. With this knowledge we decided to start StartDock. At that time, I was the first of the entire team to say: “I am going to stop my own company and focus entirely on StartDock”. Then Thom and Johan followed.

‘We then specifically went looking for a monumental building in the canal belt in Amsterdam. That was really difficult. In the beginning we even thought it would not work. We searched through Funda (the housing site) and it certainly took a few months before we found the current location on the Herengracht. When we saw that it was an option to rent this building, we released a calculation model to see if it would be cost-effective. This turned out to be the case.’

From conviction to reality

After the location on Herengracht was expanded four times, Stephan, Johan and Thom started to look for other buildings. In September 2018 they found the location on Keizersgracht - which is a two-minute walk from the Herengracht - and in April 2019 StartDock Rotterdam was added.

Stephan: ‘We started at the beginning of 2016. At that time, we could not rent the entire building, that would’ve been financially and professionally impossible. The owner helped us with the expansion and indicated that we could continue to grow if we succeeded. If we did not have that, we would’ve always remained limited and our concept had not come to life. At first, we had the first floor all the way up to the attic. The ground floor, the basement and the adjoining address were not included. We added those later. We have appropriated the building on the Herengracht in steps.’

Stephan: ‘In two years I would like to go international. I don't know what Johan and Thom think about that, but I'm guessing they want that too. Of course, we already had some informal talks about it. The experience of internationalization in particular, is a whole new learning curve, just like the move to another city. From one location to multiple locations is a special experience, but at a certain point you know how that works and it is just the same as the building before. Moving abroad is the next step.

When that time comes, it might be possible that we have to re-evaluate our entire concept, because what works here in Amsterdam and what works in Rotterdam does not necessarily have to work abroad because you are dealing with other cultures. You then have to discover a whole new market.’

We would not have landed on the moon without a BHAG

There are plenty of examples of ambitious people who have been laughed out of the room, but perhaps there are just as many examples of people who have silenced the loud critics. Where do you want to go with your company if you free yourself from the grip of your own limiting thoughts. John F. Kennedy wanted to go to the moon, precisely because it was insane. Stephan: ‘We have formulated a BHAG (Big Hairy Audacious Goal). Inside of ten years, we want 10,000 Dockers - that's what we call people who are part of the StartDock community - spending more time at StartDock than at home. Creating a homely feeling for entrepreneurs is our ultimate goal. We chose a dream goal that seems almost impossible, but you have to be extreme. A total of 300 companies are now affiliated with us. I really like that we have set this goal because we are working towards something.

Isn’t this goal way too extreme?

Trends and developments within coworking spaces
Why go to a coworking event in London?
The five best morning routines for a successful day